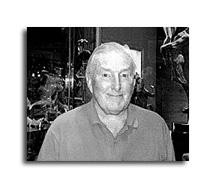 After completing his studies at Southport College of Arts, Brian pursued his career at the Burslem School of Design in Staffordshire, England, where he spent two years before joining the Rawnsley Atelier in Chelsea, London. There he worked on hand thrown sculptures and ornamental designs. When this prestigious studio opened a branch in the Bahamas, Brian was selected to assist other local craftsmen and artists produce sculpture and pottery which was shown in the gallery and viewed by collectors and visitors from around the world. Brian spent several months in France and Italy before he was invited to America by sculptor Felix DeWeldon to help him work on several major commemorative public sculptures, including the Iwo Jima and Harry S. Truman monuments. Brian's work is shown in galleries throughout the United States. In addition to creating his unique Living Series of bronze collectibles, Brian still accepts a limited number of commissions each year 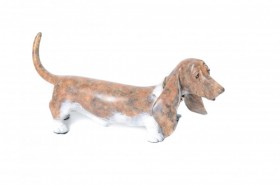 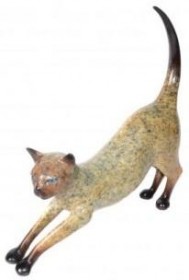