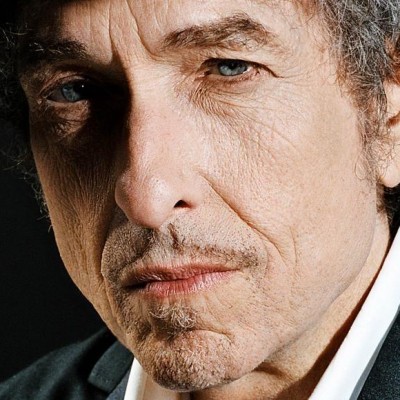 Bob Dylan was born in Duluth, Minnesota on 24th May 1941. He grew up in the mining town of Hibbing and played in a number of rock and roll bands as a high school student. In 1959 he enrolled at the University of Minneapolis but left after his freshman year. In January 1961, Dylan moved to New York City, where his music career took off. Although he is best known as a singer and songwriter, he is also a writer, film director, actor, radio broadcaster and artist.
For this series of paintings the idea was to create pictures that would not be misinterpreted or misunderstood by me or anybody else. When the Halcyon Gallery brought the idea of me doing American landscapes for an exhibition, all they had to do was say it once. And after a bit of clarification, I took it to heart and ran with it. The common theme of these works having something to do with the American landscape  how you see it while crisscrossing the land and seeing it for what its worth. Staying out of the mainstream and travelling the back roads, free born style. I believe that the key to the future is in the remnants of the past. That you have to master the idioms of your own time before you can have any identity in the present tense. Your past begins the day you were born and to disregard it is cheating yourself of who you really are.
Dylan has studied the great masters in detail and uses watercolours and acrylics to produce these highly collectable works. 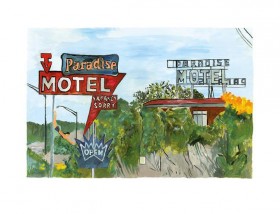 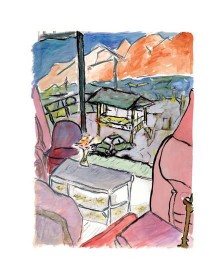